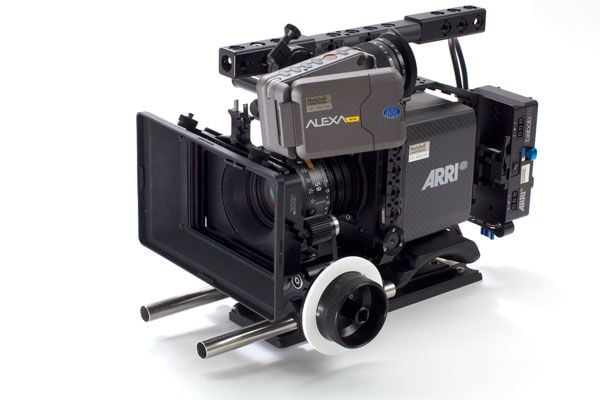 This camera is fully equipped with all available licences including RAW & 4:3.

Plus the ARRI Look Library which has 87 pre assigned LUTS for you to play with.

This camera is popular across the world because it shoots beautiful images, utilising the characteristic ARRI colour pallet. And of course  – the reliability is unsurpassed.

The range of CODECs  available onboard the camera, ensures you will have plenty of choice-  HD to  ARRI Raw or ProRes 4:4:4:4 HQ.

Cfast 2 cards are very simple to handle and they are also very reliable!

With speeds of up to 200 frames per second or right down to 0.75 fps, you can be sure to have some fun shooting on this advanced  technology camera.

Built on the exact internal processing found in the Amira cameras, the ALEXA Mini sits very well in our line up of ARRI gear. You can comfortably cross shoot, knowing your images will be virtually identical, ….(so long as you drive the camera correctly!).

Many New Zealand Films & TV Dramas have made the decision to shoot with ARRI cameras. Mostly because of the ease of use and reliability.

ARRI Amiras were designed to superceed the older technology found in the heavier slower models of the first Alexas. The immediate success of the Amiras, convinced the ARRI design team to carve even more weight out of the camera, reduce the size and drop it into a cool Carbon Fibre body.

Hey Presto, the ALEXA mini was born. And they have now sold in excess of 8000 cameras

The Nutshell camera is fully rigged with a heap of cage options, including the latest 19mm  base and shoulder pad. The Rear cage allows rapid changes of the Battery mount and power distribution box. Check the attached video via this link; 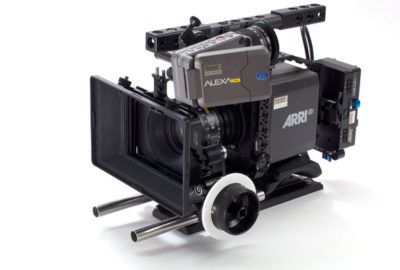 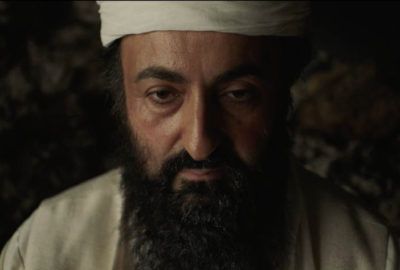 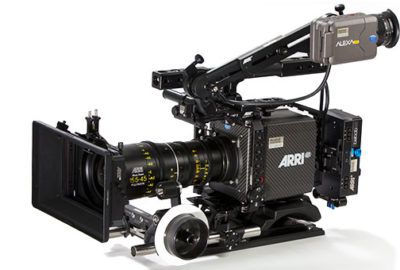